Save Takae Village and the biodiversity of Yanbaru Forest

More on what is at stake in the Takae residents' struggle to save their village and Yanbaru Forest... 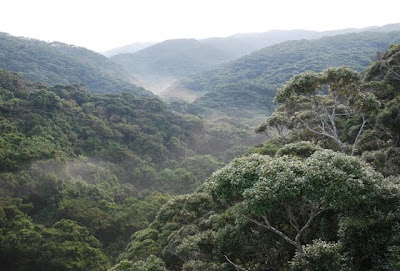 A U.S. war training base occupies a quarter of biodiverse Yanbaru forest on the northern tip of Okinawa. The U.S. military wants to build six V-22 Osprey aircraft helipads within two of the best-preserved areas in the forest, near Takae village. Takae residents have engaged in a sit-in since 2007 to protest the construction military heliports in Yanbaru Forest

Appropriate legislation for conserving this region should be established, and Tokyo should stop construction completely, if it wants to honor local democratic process as well as preserve biodiversity in Okinawa. 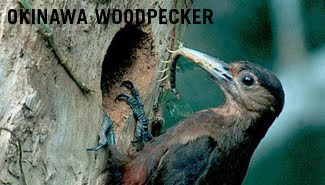 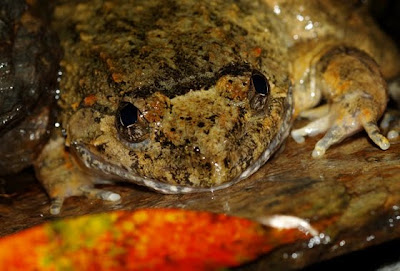 Namiye's frog is an indigenous species of frog to Okinawa. It lives only in headwaters surrounded by mountains. (Image: Japan Hotspot)

Originally posted on Oct. 27, 2010
Posted by TenThousandThings at 8:53 AM
Email ThisBlogThis!Share to TwitterShare to FacebookShare to Pinterest
Labels: biodiversity, Okinawa, rainforests