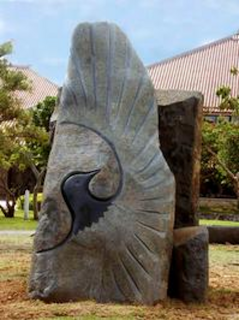 Via The Global Article 9 Campaign:

I write to support Article 9 of the Japanese Constitution and to appeal to the Japanese people and government to protect this wonderful Article 9, which is so important and a treasure for all of humanity.

This article is a commitment to peace and against war by the Japanese people and has since its inception given great inspiration not only to generations of Japanese people but many people around the world.

A massive peoples movement is spreading around the world demanding the human family move beyond militarism and war to a world based on democracy, human rights and international law.

The Government of Japan can help lead this movement at the United Nations and amongst the world's nations by discussing Article 9 and the proposal that such an article could be included in every country's policy and constitution. This would be real leadership by the peace loving Japanese people who knows the suffering and pain of nuclear weapons and war and such a commitment would give hope to civil societies and governments trying to build a world based not on threat of violence and war, but on real democracy, human rights and international law.