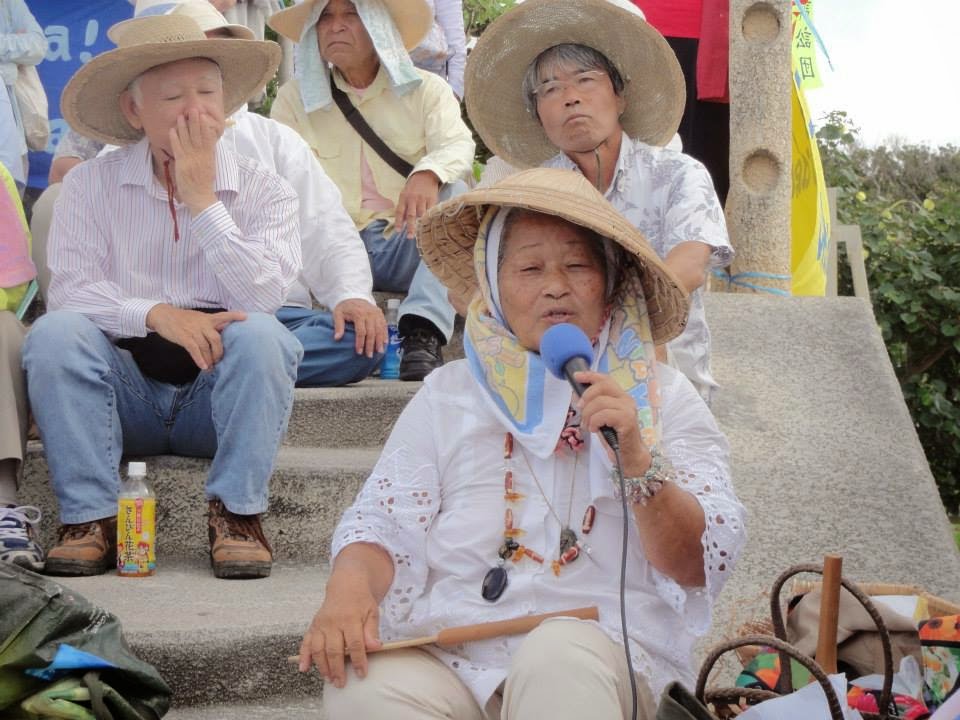 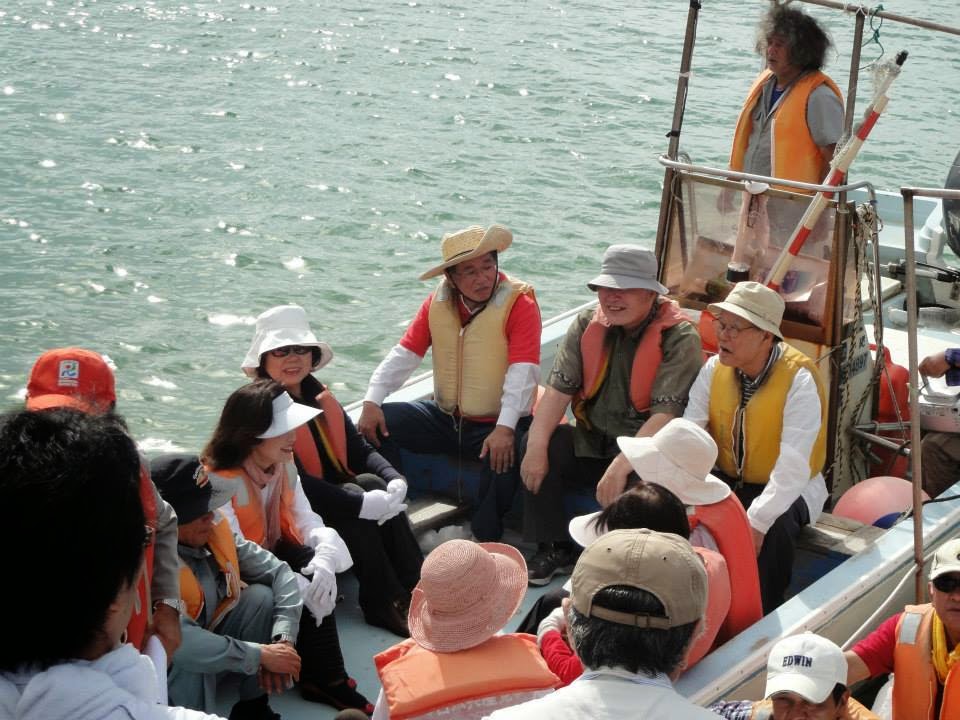 Some of Okinawa's elected officials, including MP Keiko Itokazu
join Henoko elders on boat in the Sea of Henoko during June 28 rally.
(Photo: New Wave to HOPE)

Henoko elders have always been the heart of the movement to save the Sea of Henoko. Supported by many of Okinawa's elected officials, at all levels of government, these Henoko residents, all child survivors of the first Battle of Okinawa, have been in this second Battle of Okinawa for 18 years. They have dedicated their lives to saving Henoko for their children and grandchildren.


Please do not build a new military base...Please, Caroline-san, come visit to see the beautiful sea of Henoko and Oura Bay. I am confident that you will love the sea, too.