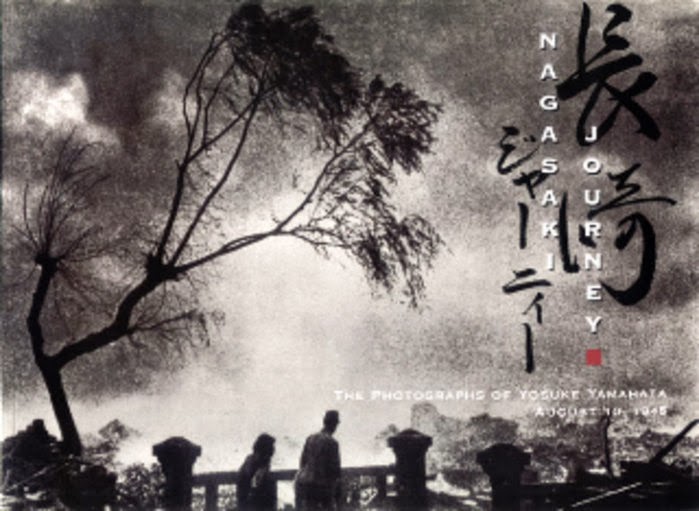 It was perhaps unforgiveable, but in fact at the time, I was completely calm and composed. In other words, perhaps it was just too much, too enormous to absorb...


Human memory has a tendency to slip, and critical judgment to fade, with the years and with changes in life-style and circumstance. But the camera, just as it seized the grim realities of that time, brings the stark facts of seven years ago before our eyes without the need for the slightest embellishment. Today, with the remarkable recovery made by both Nagasaki and Hiroshima, it may be difficult to recall the past, but these photographs will continue to provide us with an unwavering testimony to the realities of that time.

On August 10, 1945, a day after the nuclear bombing of Nagasaki, accompanied by writer Jun Higashi and painter Eiji Yamadea, military photographer Yosuke Yamahata began to photograph the dead victims and survivors. Taking hundreds of photographs within hours – the most extensive photographic document of the immediate aftermath.

Within two weeks his photos appeared in the August 21, 1945 issue of the Mainichi Shimbun. However, the US Occupation government imposed censorship that prevented further distribution of Yamahata’s photographs. It was only after the restrictions were lifted in 1952 that they would appear in Life Magazine.

In 1965 Yamahata was diagnosed with cancer, probably caused by the residual effects of radiation received in Nagasaki in 1945. He died the next year. His son had the negatives of these photographs restored in 1994. An exhibition of prints, Nagasaki Journey, traveled to San Francisco, New York, and Nagasaki in commemoration of the 50th anniversary of the bombing.  The photographs may be viewed online at http://www.exploratorium.edu/nagasaki/related/journeyYamahata.html.
Posted by TenThousandThings at 1:29 PM
Email ThisBlogThis!Share to TwitterShare to FacebookShare to Pinterest
Labels: civilian victims of military violence, Japan, media, Nagasaki, nuclear and uranium weapons, Nuclear-Free