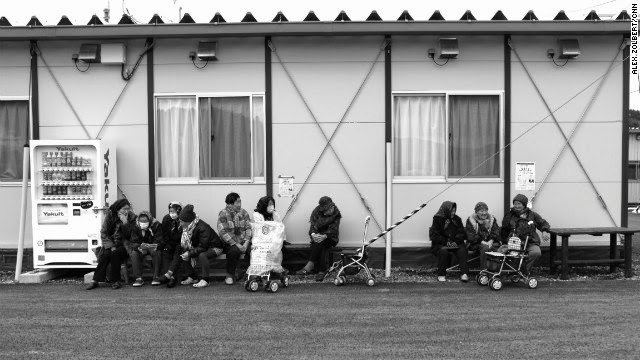 "Elderly residents huddle against the cold on benches outside their temporary housing estate in Ishinomaki,
the Tohoku region of Japan, in March 2012. They're among hundreds of thousands of people waiting for
the government to build them new homes more than one year after the earthquake and tsunami."
(Text and Photo: Alex Zolbert, CNN, Dec. 14, 2012) 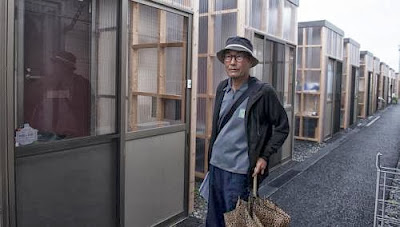 16,000 Ishinomaki residents are in their third year of living in cramped temporary housing. Permanent housing is still in the planning stage and mired in understandable controversy: the city wants to appropriate land for public housing from survivors without compensation for loss.

In January of this year, Tokyo extended the number of years disaster victims could stay in temporary housing from three to four years. Under Japan's disaster relief law, residents are allowed to stay in emergency housing for only two years.

Many locals think that the nuclear catastrophe at Fukushima has diverted the Japanese government's attention from supporting the recovery of survivors in Tohoku.

Ishinomaki used to house Japan's third largest fishing port; the battered industry will never recover completely; and is now under threat from repeated intentional radiation leaks from Fukushima into the Pacific Ocean.

As with the rest of Miyagi, Ishinomaki lacks adequate medical services:


“Some people have stopped going to hospitals,” an Ishinomaki official said.

The city’s health consultation services have been concentrated mainly on preventive steps for evacuees living in temporary housing.

However, progress has been made in clearing disaster debris , as Ishinomaki Photo Blog's two-year comparison of landscape photos reflect: 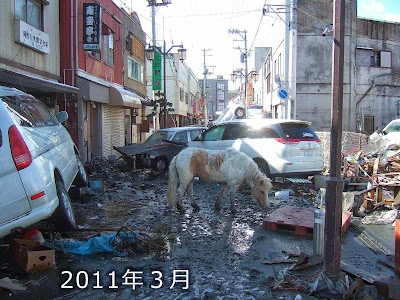 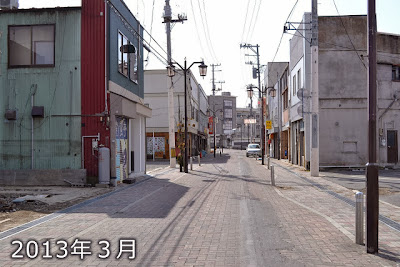 And, at the grassroots, locals and volunteers are moving towards reconstruction, albeit at a creeping pace.

Residents who can afford to, have rebuilt on the sites of their former homes, without government assistance; resulting in a boom for small construction companies.

The Ishinomori Manga Museum, which is dedicated to  manga creator Shotaro Ishinomori, has reopened. The museum was originally opened in 2001 to celebrate Ishinomori whose career spanned from 1954 until his death in 1998. Although the building was damaged by the earthquake, the museum’s collection of 90,000 pages survived,, and are now on display

Young small business owners who lost their businesses have created Ishinomaki 2.0 (post-3/11 junior chamber of commerce) lost their businesses together to consider the future of the town. At a space called "The Revival Bar," these entrepreneurs bring together resources, ideas and people from across Japan seeking to regenerate Ishinomaki's shopping district, much of which was closed because of economic malaise even before 3/11.

According to a National Police Agency  Sept. 10, 2013 report, 15,883 people in 12 prefectures died in the Great East Japan Earthquake and tsunami and aftershocks;  2,654 people still missing in six prefectures; and 6,146 people were injured in 20 prefectures.

It's been nine months since I took the photos, but as the temperature drops below zero at the start of another Japanese winter, one image stubbornly dwells on my mind.

It's not of the tsunami-inflicted destruction -- the flattened homes, mangled cars or piles of debris -- in Ishinomaki, one of the worst-hit areas in the Tohoku region, in the country's north.

Instead, it is an image of retirees huddled on small benches outside their temporary homes...

Sixty-seven-year-old Katsuji Ogata lost his wife in the tsunami. He used to run a small restaurant in Ishinomaki. Now it's a simple food truck.

He is even more outspoken, saying "the government hasn't done a thing for us. They've only cleared the debris." 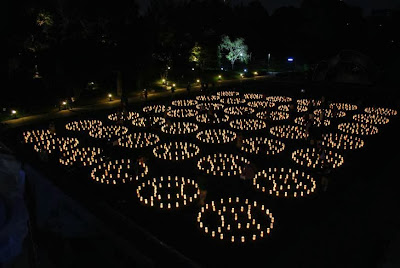