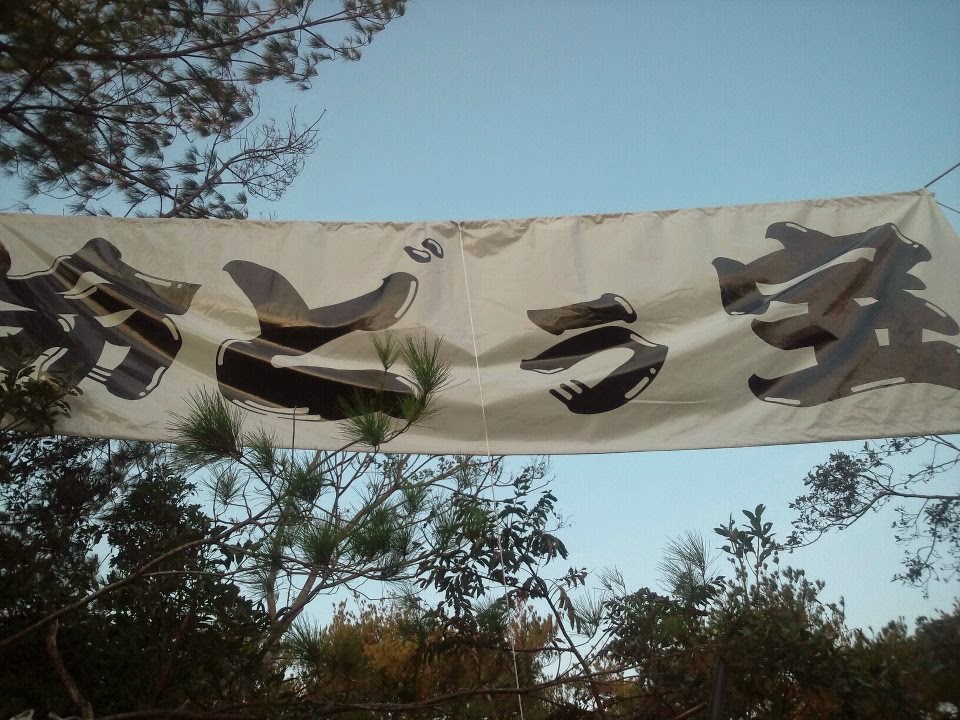 Today is World Heritage Day, a day launched by UNESCO in 2005, to heighten the global public's awareness about the diversity of cultural heritage & the efforts required to conserve it, as well as draw attention to its vulnerability. 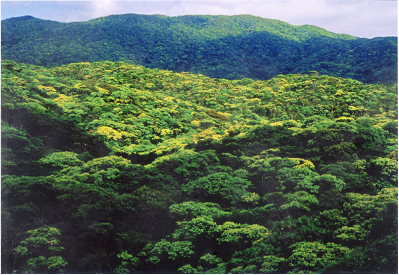 Yanbaru, the magnificent ecoregion of northern Okinawa—mountains, subtropical rainforest, rivers, wetlands, and Henoko's dugong and coral reef ecosystem—is Okinawa's most important natural heritage site. Henoko is one of the most biodiverse and beautiful coastal areas in all Japan and the Asia-Pacific. With the support of Japan's Environmental Ministry, Okinawa Prefecture nominated the ecoregion for official recognition on UNESCO’s World Heritage list in 2012.

The coral reef is the last fully intact coral reef in all of Okinawa and Japan. It is home to almost 400 types of healthy coral (including the rare, mysterious blue coral); over 1,000 species of marine life  (including the beloved dugong, an indigenous sacred icon and natural monument); hawksbill, loggerhead, and green sea turtles; crustaceans; anemone; reef fish; and sea grass. 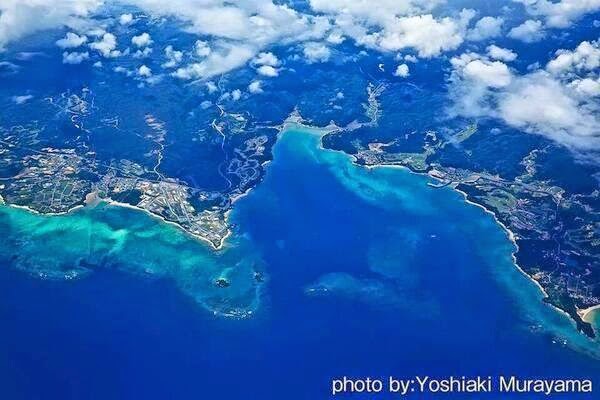 Okinawan traditional heritage is inseparable from the natural world: the Okinawa dugong is an indigenous sacred icon. The shell middens on Cape Henoko go back thousands of years and people still observe traditional shrine rites preserved in this district from ancient times. Therefore, Yanbaru meets multiple requirements for UNESCO World Heritage status. It "bears a unique testimony to a cultural tradition which is living." The area is an "outstanding example of a traditional human settlement, land-use, or sea-use which is representative of a culture, or human interaction with the environment especially when it has become vulnerable under the impact of irreversible change." 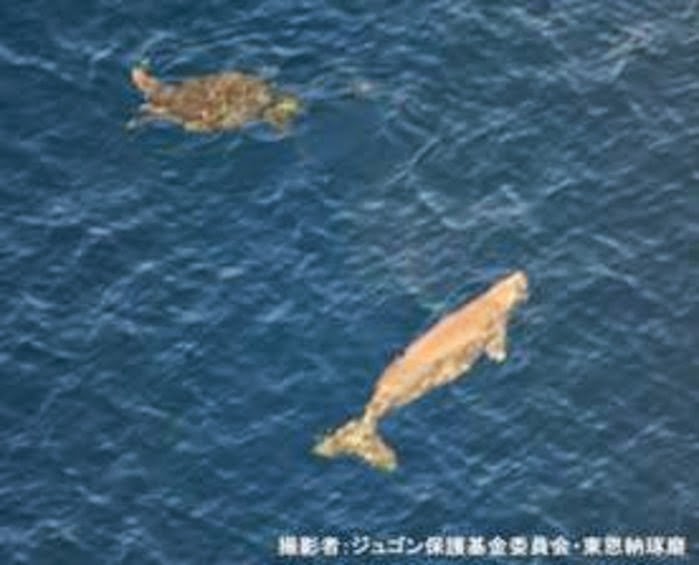 The international community, from marine scientists to environmentalists to indigenous cultural and historic preservation advocates, have supported locals and Okinawans for 20 years in efforts to protecting this invaluable world natural cultural heritage because the world recognizes its universal value and importance.
Posted by TenThousandThings at 11:22 AM
Email ThisBlogThis!Share to TwitterShare to FacebookShare to Pinterest
Labels: animals, biodiversity, cultural heritage, historic preservation, indigenous, nature, Okinawa