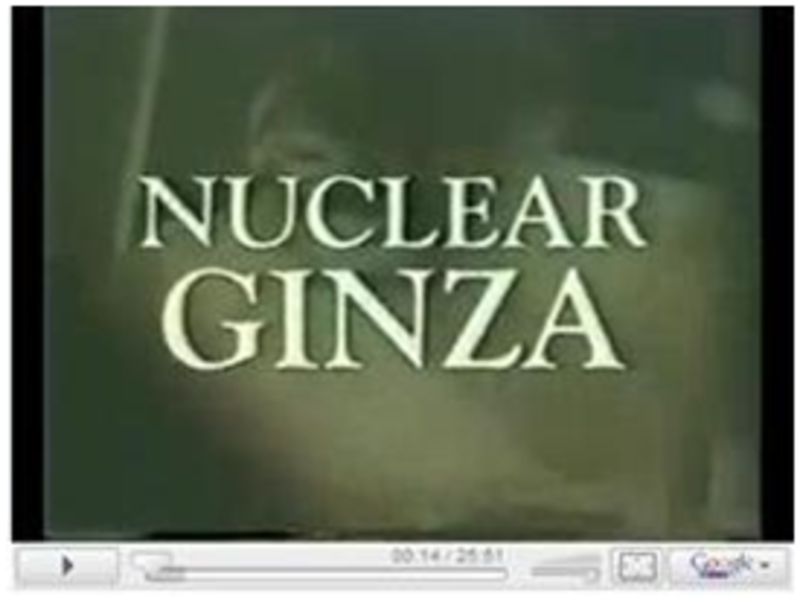 The workers in Fukushima are not the first to risk their lives working in Japanese nuclear plants. This documentary Nuclear Ginza, broadcast on Channel 4, UK, in 1995, reveals exploitation and suffering endured by nuclear plant workers in Japan.

In the titanic struggle to bring to closure the dangerous situation at Fukushima Nuclear Plant No1, there are many signs that TEPCO is facing great difficulties in finding workers. At present, there are nearly 700 people at the site. As in ordinary times, workers rotate so as to limit the cumulative dose of radiation inherent in maintenance and cleanup work at the nuclear site...

But this time, the risks are greater, and the method of recruitment unusual.
Job offers come not from TEPCO but from Mizukami Kogyo, a company whose business is construction and cleaning maintenance. The description indicates only that the work is at a nuclear plant in Fukushima Prefecture. The job is specified as 3 hours per day at an hourly wage of 10,000 yen. There is no information about danger, only the suggestion to ask the employer for further details on food, lodging, transportation and insurance.

Those who answer these offers may have little awareness of the dangers and they are likely to have few other job opportunities. $122 an hour is hardly a king’s ransom given the risk of cancer from high radiation levels.  But TEPCO and NISA keep diffusing their usual propaganda to minimize the radiation risks.

Rumor has it that many of the cleanup workers are burakumin. This cannot be verified, but it would be congruent with the logic of the nuclear industry and the difficult job situation of day laborers. Because of ostracism, some burakumin are also involved with yakuza. Therefore, it would not be surprising that yakuza-burakumin recruit other burakumin to go to Fukushima. Yakuza are active in recruiting day laborers of the yoseba: Sanya in Tokyo, Kotobukicho in Yokohama, and Kamagasaki in Osaka. People who live in precarious conditions are then exposed to high levels of radiation, doing the most dirty and dangerous jobs in the nuclear plants, then are sent back to the yoseba. Those who fall ill will not even appear in the statistics.

Many prefer to turn a blind eye as it is reassuring to believe TEPCO’s nonsense and the nostrums provided by scholars associated with the nuclear lobby. But there is also a growing awareness of the problem, which can be observed for example through the vast mobilization in the region of Fukushima and Tokyo among citizens and on the Internet...

Temporary subcontract workers who have never entered a nuclear plant before probably have a very vague perception of these risks.

Paul Jobin, "The Roadmap for Fukushima Daiichi and the Sacrifice of Japan's Clean-up Workers 福島第一原発のロードマップと除染作業員" (July 15, 2013):

Public bids are now almost entirely controlled by the construction companies at the top (moto uke) and the yakuza at the bottom;

Wage skimming is the norm and many workers only get a tiny portion—if any—of the 10,000 Yen hazard allowance;