For the most part, the English-language news media has ignored the voices of the people in the Okinawan struggle against Washington and Tokyo's imposition of military bases on their island. The focus, is, instead upon the interactions between Prime Minister Hatoyama and the Obama administration. This narrow approach effectively distracts their audience from the urgent and unanimous Okinawan appeal for no more bases.

Sonia Narang, a journalist with the Global Post defies this trend with her video report "Battleground Okinawa —Tensions between Locals and Political Leaders Rise over a US Miltary Base." In this seven-minute video filmed during Prime Minister Hatoyama's visit to Okinawa in the beginning of May, she outlines the situation in Okinawa through interviews with local people, Ginowan City Mayor Iha, U.S. military personnel, and academics, highlighting how policy leaders and U.S. military officials are out of touch with the day-to-day experience of Okinawans living near the bases. 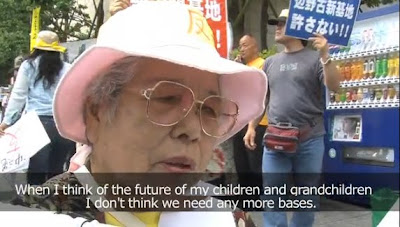 One protester appeals for a base-free Okinawa for future generations 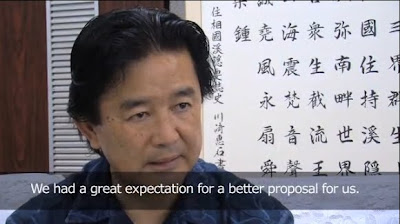 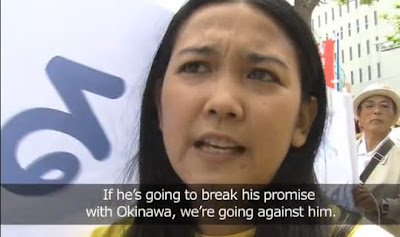 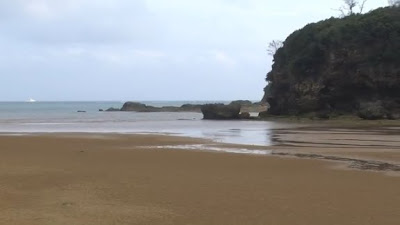 The fragile ecosystem at beautiful Henoko Bay at risk from the U.S. military base expansion proposal 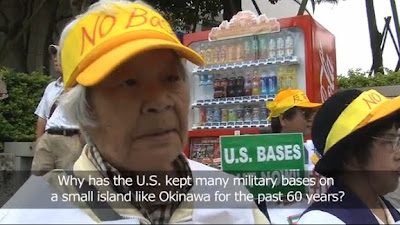 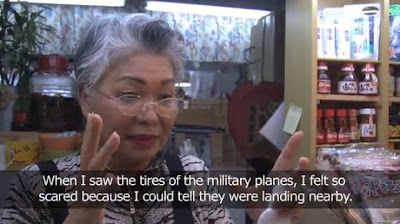 Unable to live surrounded by noise pollution and fear caused by the Futenma Airfield, this
shop owner had no other choice but to move away 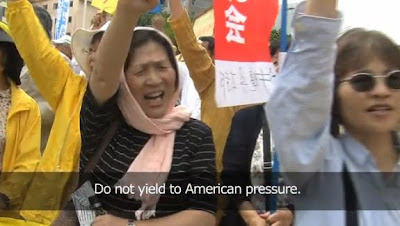 Sonia's biography and her previous stories for Global Post can be found here:

Sonia Narang covers Japan for GlobalPost. She is a multimedia reporter who previously worked as a video journalist for NBC News, where she reported, filmed, and edited stories for the "Nightly News" and msnbc.com. She was also an associate interactive producer at the PBS international documentary program Frontline/World, where she reported an award-winning multimedia series in rural India. Sonia’s video and print work has also appeared in Forbes, the San Jose Mercury News, and The New York Times Magazine. She has filmed and photographed throughout Asia, and she lived in Japan six years ago.

PBS broadcast "Battleground Okinawa" on "News Hour," its daily news program, and posted the video with a transcript at its website.